The Murphy Inter-Hostel Cricket Rolling Trophy Tournament was organized by Murphy Hostel, Sacred Heart College (Autonomous) on 15th October, 2022 in the college cricket ground. The inauguration was held at 7.00 am. Dr. Xavier Soosairaj, Head, Department of Economics was the chief guest and inaugurated the tournament.  About 11 teams participated in the tournament from the hostels of Rinaldi, Guezou, Murphy, including Salesians, Teaching, and Non-teaching staff. Around 10 matches were played, and each innings consisted of 6 overs per match and the day concluded with the semi-finals. The final match and valedictory were held on 16th October, 2022. Dr. Britto Antony Xavier, Associate Professor, Department of Mathematics was the chief guest and gave the valedictory address. The prizes were distributed to the winners in the presence of Rev. Dr. Maira Antonyraj, Principal, Rev. Dr. Maria Arokiaraj, Additional Principal along with the other Salesians of Sacred Heart community. The winner of the tournament was ‘Murphy Team-A’ and the runner up was ‘Rinaldi Team-C’ respectively. 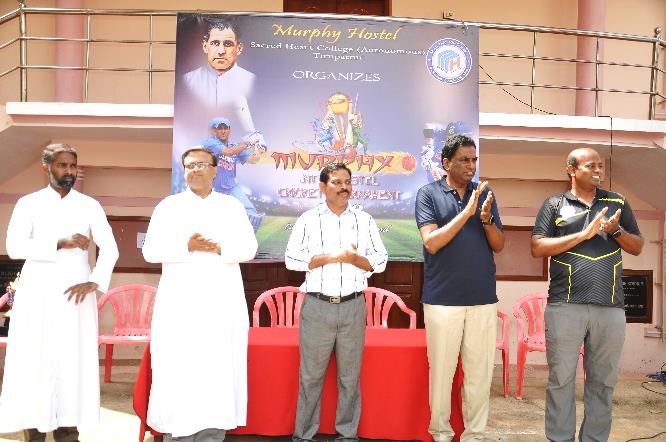 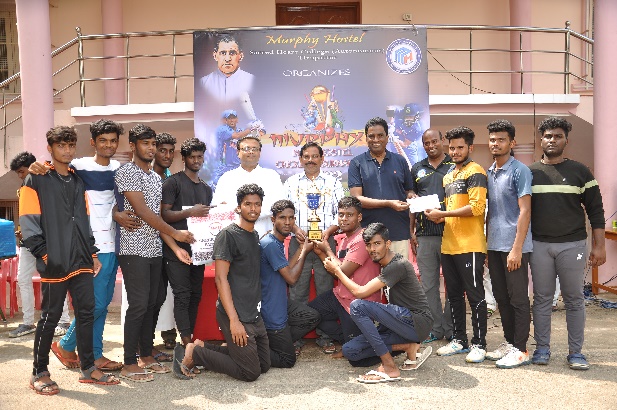 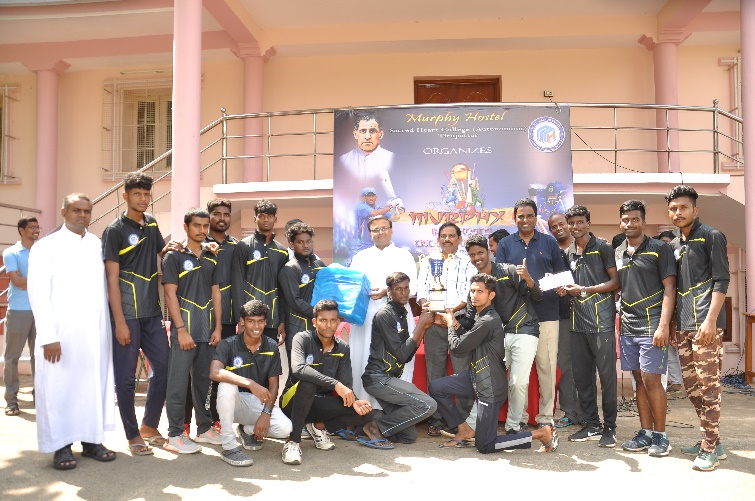